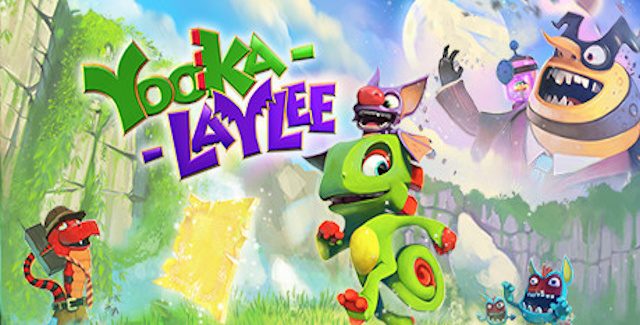 Yooka-Laylee will launch for Switch via the Nintendo eShop on December 14, developer Playtonic Games announced. Pre-orders will begin on December 7.

Check Out the Yooka Laylee for Switch Trailer and Gameplay Video:

The Switch version features “a shed-load of polish and updates,” including single Joy-Con play across all eight multiplayer games, a custom Achievements system, plus the ability to play the game on the go.

Yooka-Laylee first launched for PlayStation 4, Xbox One, PC, Mac, and Linux on April 11. The PlayStation 4 and Xbox One versions were also released physically.