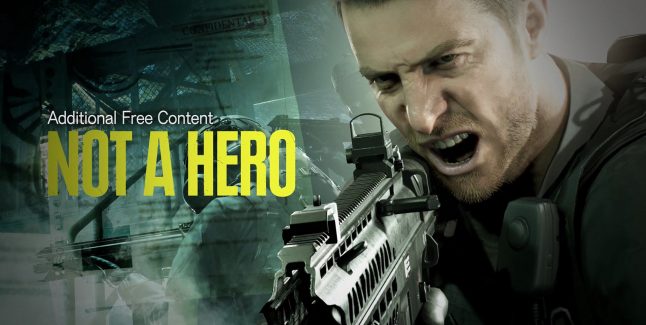 Watch the Resident Evil 7 DLC ‘Not a Hero’ Lucas Trailer:

In it, Chris Redfield must track down his newest target Lucas Baker in order to close the curtain on the Baker tragedy. He must use his athletic prowess and weaponry to make his way past all of Lucas’ traps.

“Not a Hero” will be available to download for free on December 12.