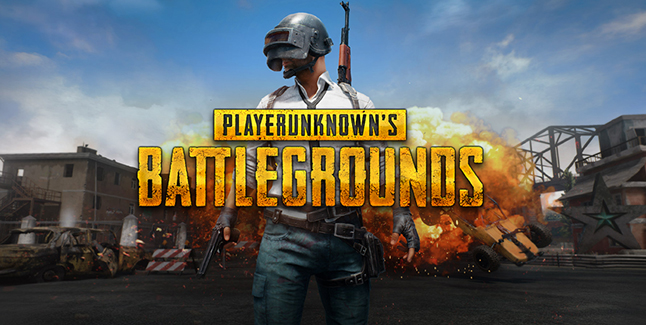 The Xbox One version of PlayerUnknown’s BattleGrounds will launch via Xbox Game Preview on December 12, Microsoft and Bluehole announced.

Three special, limited edition cosmetic packs (“PUBG Warrior Pack,” “PUBG Accessory Pack,” and “PUBG Tracksuit Pack”) will be available at launch and are exclusive to Xbox One. Outside of these, there are no plans to feature any in-game purchases in the Xbox Game Preview version of PlayerUnknown’s BattleGrounds. 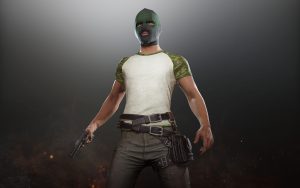 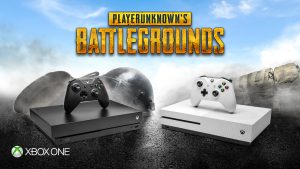 In addition to the Xbox One release date news, Bluehole also announced that it is on track to launch version 1.0 for PC in late December.

Both the Xbox One and PC versions of PlayerUnknown’s BattleGrounds are being developed at the same time, but have their own separate roadmaps. Various Xbox One features and functionality will change and come online over time just like they have on PC. Bluehole’s goal is to have both versions align to each other as soon as possible.