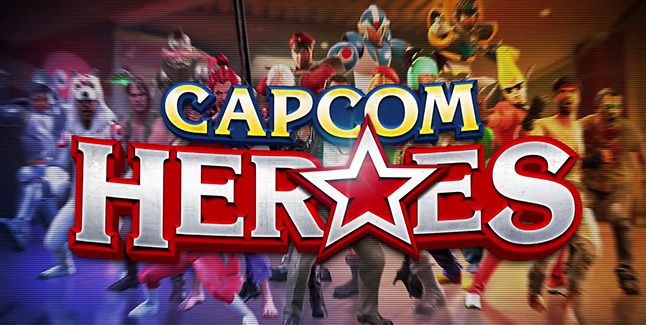 Capcom has revealed the final set of hero outfits playable in the new “Capcom Heroes Mode” being introduced with the launch of Dead Rising 4: Frank’s Big Package for PlayStation 4.

“Capcom Heroes” will be included with Dead Rising 4: Frank’s Big Package for PlayStation 4, and launch as a free update for the Xbox One and PC versions of on December 5.