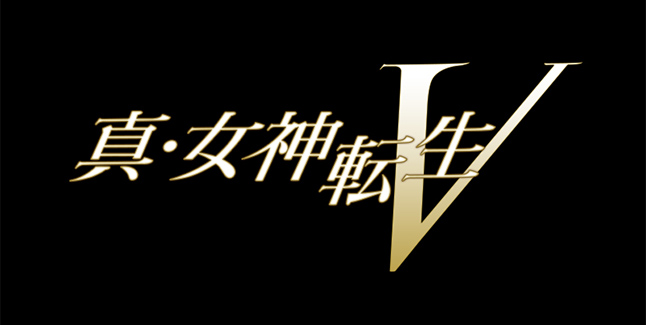 The game is set in modern day Tokyo. The teaser trailer shows two uniform-wearing high school students walking inside a train station. Then, the corpses of demons in the city’s tunnels. After that, the students are surrounded by demons in a desertified Tokyo. The mysterious words “Shekinah Glory” and “Daath” appear on the screen.