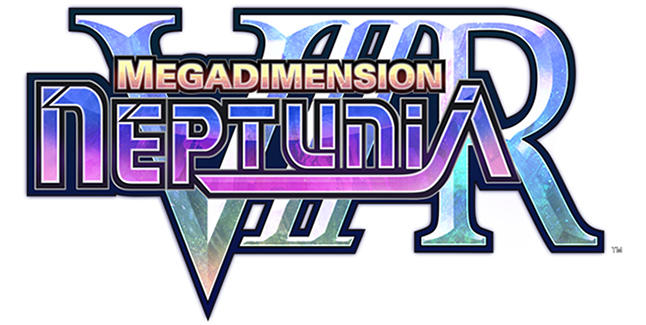 Idea Factory International has announced that Megadimension Neptunia VIIR (pronounced “V-two-R”) will be coming to North America and Europe on the PlayStation 4 system and PlayStation VR in Spring 2018!

This enhanced version of 2016’s Megadimension Neptunia VII features smoother graphics, a revamped battle system, and a whole new VR experience. Now, their dimensions and yours are connected! Hang out one-on-one with each of the Gamindustri Goddesses, listen to their conversations, and watch as the Goddesses react to you!

Gamindustri – a world sitting at the convergence of multiple dimensions. Of these existed the Zero Dimension, a world on the brink of collapse.

Zero Dimension’s last guardian, Uzume Tennouboshi, waged a war against a mysterious evil known as the Dark CPU. Her desperate cries for help crossed dimensions and reached Neptune, the CPU of Planeptune, who would leave her world to join the fight.

Their fateful meeting would open the path to a new adventure.

And once their world is saved, they’ll join you in yours!

Here’s Megadimension Neptunia VIIR image gallery. Click on any of these image thumbnails to see the full-size screens: 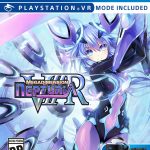 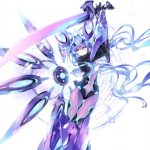 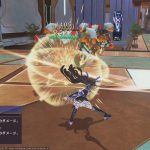 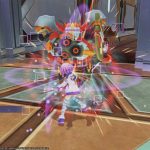 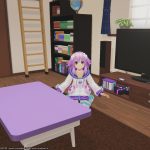 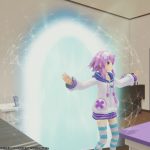 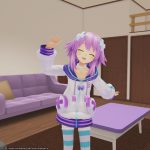 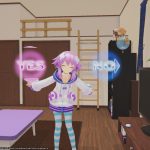 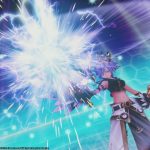 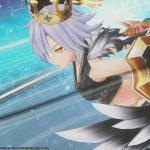 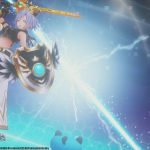 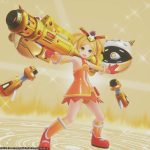 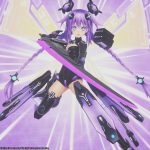 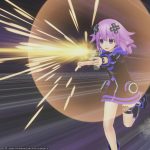 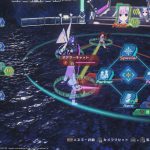 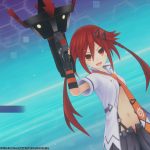 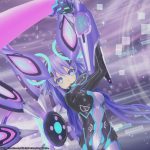 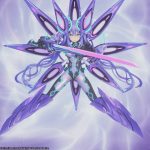 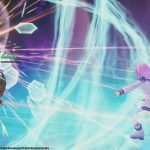 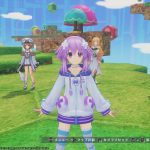 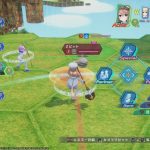 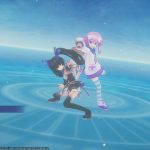 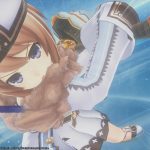 • Waifus go 3D – The Gamindustri Goddesses dimension-hop right into your PlayStation VR headset! For the first time ever, you can interact with the Goddesses in VR one-on-one while they explore you, The Player’s, room.

• Console Wars go Next-Gen – Transform into even more powerful beings with their NEXT forms, and take control of a different set of characters who want to run Gamindustri!