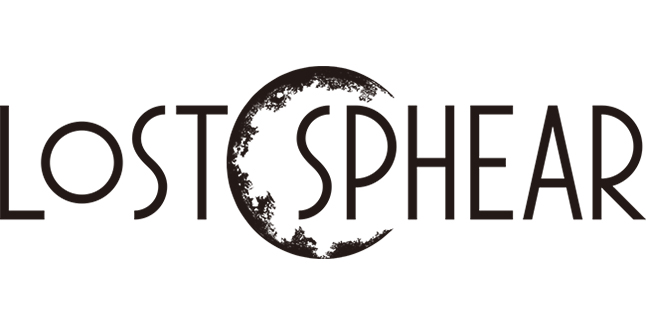 Square Enix today gave fans a brand-new look at the mysterious story they can expect to discover in Lost Sphear, set to arrive in Europe and PAL territories on the 23rd January 2018 on PlayStation 4, Nintendo Switch and Steam.

Check Out the Lost Sphear ‘Restore the World’ Story Trailer:

Lost Sphear is the story of Kanata, a self-taught swordsman who aims to restore the world with his gift of awakening memories. As an ominous power threatens the fabric of reality itself, players must join Kanata and restore the disappearing world around them from being forgotten. In Lost Sphear, players will travel the world from idyllic countryside towns to mysterious dungeons, all in an effort to save the world and protect those around you from being lost forever.

Here’s Lost Sphear image gallery. Click on any of these image thumbnails to see the full-size screens: 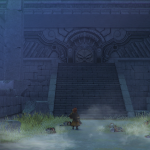 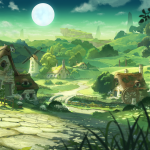 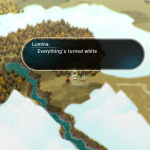 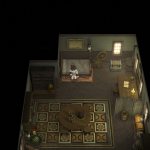 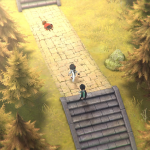 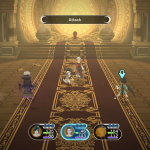 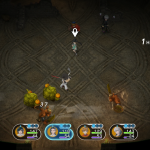 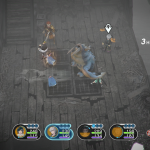 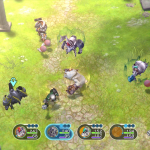 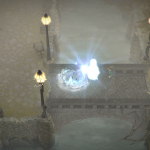 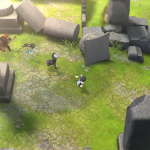 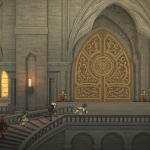 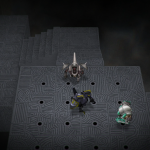 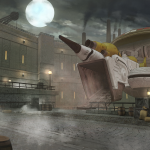 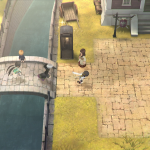 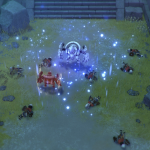 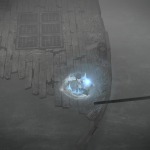 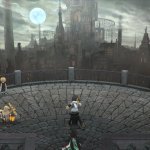 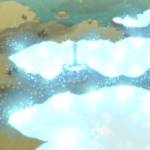 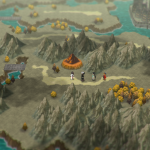 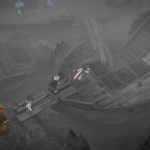 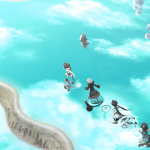 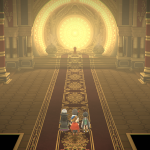 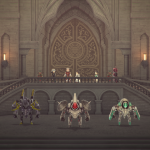