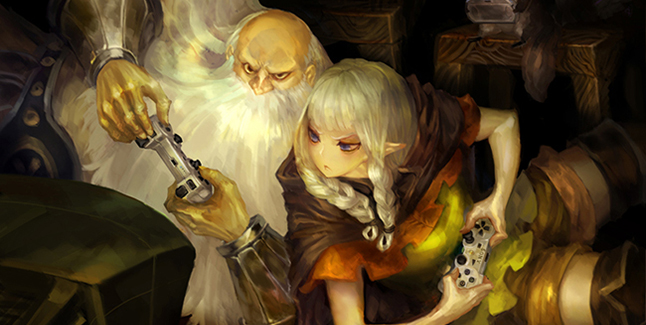 The PlayStation 4 port of the VanillaWare-developed action RPG will feature 4K resolution support, the entire soundtrack newly recorded by a live orchestra, cross-play with the PlayStation 3 and PS Vita versions (as well as save data importing), and both English and Japanese voices.

Dragon’s Crown Pro is due out for PlayStation 4 in Japan on February 8, 2018. First-print copies will include a digital gamebook.