de Blob for PS4 and Xbox One Release Date 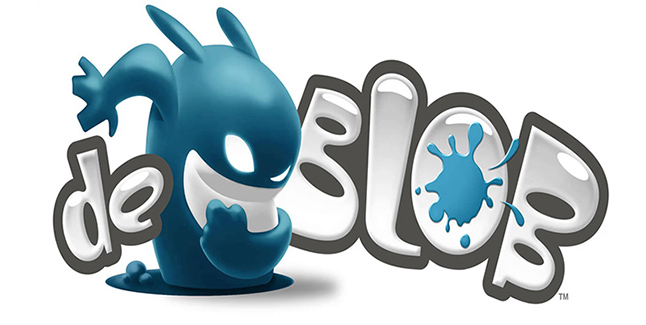 The original de Blob will launch for PlayStation 4 and Xbox One on November 14, publisher THQ Nordic announced.

Watch the de Blob for PS4 and Xbox One Trailer:

de Blob first launched for iOS in July 2008, followed by Wii that September. A PC version was released via Steam in April this year.

Here’s an overview of the game, via THQ Nordic:

The evil I.N.K.T. Corporation has declared ‘Color is a Crime!’ and leeched Chroma City of all its beauty and interest. The race to rescue Chroma City has just begun, and only de Blob can save the world from a black-and-white future with his unique abilities to color the world back to life. 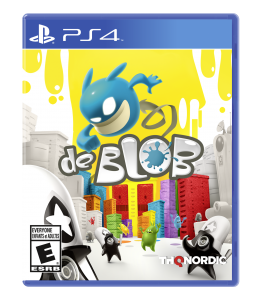 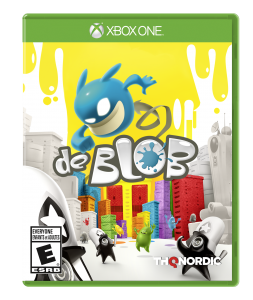 • de Blob: Flip, bounce and smash your way past the all-powerful I.N.K.T. Corporation to launch a revolution and save Chroma City from a future without color.

• Long Live Color! Join the Color Revolutionaries in the resistance against Comrade Black and his diabolical array of hot plates, electric shocks, and ink turrets.

• Free The Citizens: Free your friends from a black and white world by painting the city back to life as you dodge ink cannons, flatten I.N.K.T. tanks and outsmart Inky soldiers.

• Save your City: Paint Chroma City’s towering skyscrapers, expansive bridges and massive landmarks in your own style using custom colors, patterns and soundtracks.