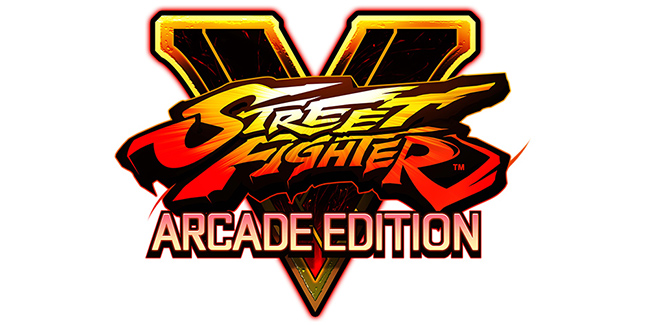 Capcom has announced Street Fighter V: Arcade Edition, an updated version of the latest game in the hit fighting series that will release exclusively for the PlayStation 4 and Windows PC on January 16, 2018.

This new version will include everything from the original release of Street Fighter V, along with the addition of brand new gameplay-related content including Arcade Mode, Extra Battle Mode, new V-Trigger moves, Gallery, a completely redesigned User Interface and more. Current Street Fighter V players will also receive all of this new content for free via an in-game update when Street Fighter V: Arcade Edition releases. In North America and Europe, the new version will be available physically and digitally on PlayStation 4 and as a digital download on Windows PC for $39.99 MSRP. For European pricing, please check with local retailers. 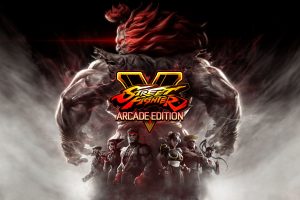 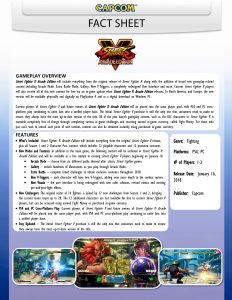 Here’s Street Fighter V: Arcade Edition image gallery. Click on any of these image thumbnails to see the full-size screens: 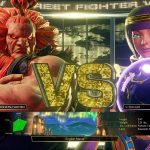 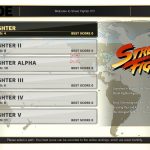 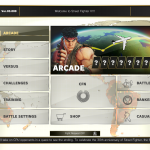 In the upcoming Arcade Mode, players can reminisce in the Street Fighter series history as they celebrate the last 30 years of the multi-million selling franchise. Choose from six different paths and compete in matches against CPU opponents to reveal unique endings based on player performance. In Extra Battle Mode, a new series of time exclusive challenges will be available for players to use their Fight Money for the chance to receive an exclusive premium outfit each month. Complete all four challenges each month and receive a special premium costume exclusive to this mode. With extra challenges being added and more unannounced content on the way, Street Fighter V will continue to deliver new and refreshed content on a regular basis throughout 2018 and beyond. More details on the new modes and features, including the new User Interface, will be shared at a later date.

Current players of Street Fighter V and future owners of Street Fighter V: Arcade Edition will be placed into the same player pool, with PS4 and PC cross-platform play continuing to unite fans into a unified player base. The initial Street Fighter V purchase is still the only one that consumers need to make to ensure they always have the most up-to-date version of the title. All of the post launch gameplay content, such as the DLC characters in Street Fighter V, is earnable completely free of charge through completing various in-game challenges and receiving earned in-game currency, called Fight Money. For those who just can’t wait to unlock each piece of new content, content can also be obtained instantly using purchased in-game currency.

Season 2 of the 2017 Character Pass and DLC content for Street Fighter V continues until the end of the year, with one final character still to be announced and released, along with a host of additional costumes.