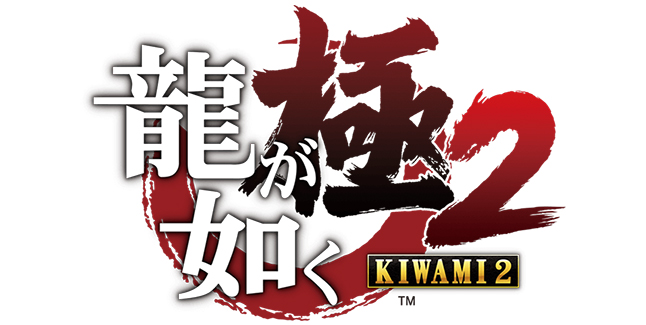 Check Out the Yakuza: Kiwami 2 Extended Story and Gameplay Trailers:

The upcoming remake of Yakuza 2 is built in the same Dragon Engine used for Yakuza 6: The Song of Life. It features an additional “Truth of Majima Goro” scenario in which Majima Goro is playable, never before told stories, and completely new voice actor castings.

Yakuza: Kiwami 2 is due out for PlayStation 4 in Japan on December 7.