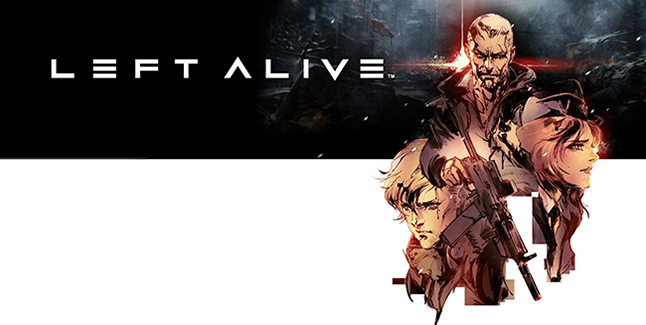 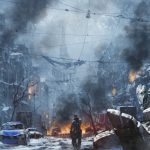 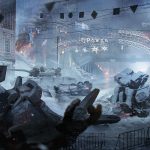 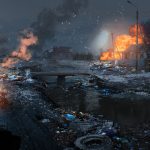 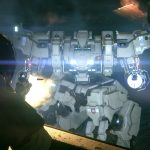 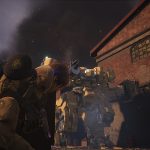 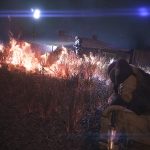 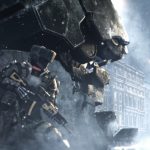 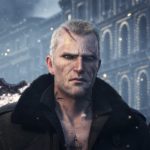 The upcoming survival action game is set in the world of Front Mission and follows three protagonists as they attempt to survive in a city at war. Read more about the game and catch the Tokyo Game Show 2017 trailer here.