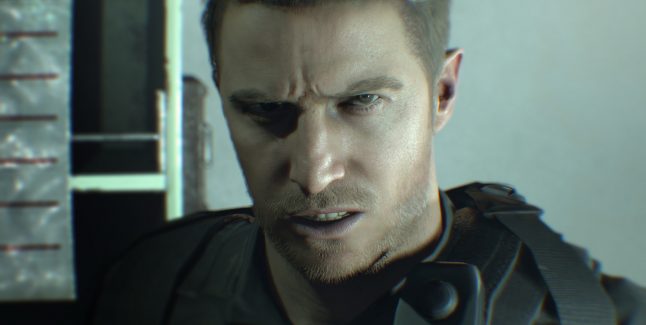 “Not a Hero,” which stars Chris Redfield, will be available as a free download for all Resident Evil 7 owners on December 12.

Unlike Ethan from the main game, Chris Redfield approaches his enemies with superior combat ability and prowess. “Not a Hero” follows the events that unfold after the end of Resident Evil 7: biohazard.

Resident Evil 7: biohazard is available now for PlayStation 4, Xbox One, and PC.