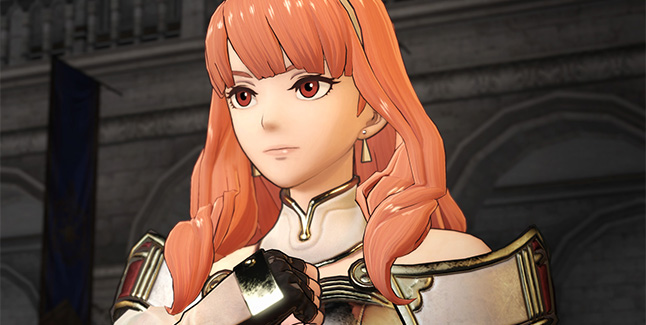 Fire Emblem Warriors is due out for Switch and New 3DS on September 28 in Japan, and on October 20 in North America and Europe.