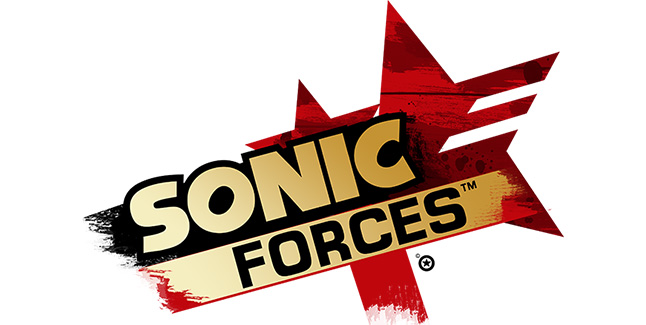 Sega has released a new trailer for Sonic Forces introducing the game’s story.

The trailer shows Dr. Eggman complete his new “ultimate weapon,” a creature named Infinite, and the Sonic team’s crusade to stop Dr. Eggman and his camp from destroying the world.

Sonic Forces is due out for PlayStation 4, Xbox One, Switch, and PC on November 7 in North America and Europe.