Capcom has confirmed that Monster Hunter: World will be available for PlayStation 4 and Xbox One globally on January 26, 2018. A PC release will follow at a later date.

Capcom will also begin pre-orders including bonus incentives for the standard version of the game or the newly announced digital deluxe and physical collector’s editions. In addition, Capcom also released assets including a new trailer for the game showcasing various new monsters as well as a peek at Astera, the base of operations for the Research Commission as they explore a new world.

The TGS trailer shows the wild and wonderful variety of creatures featured in the game, from the lizard-like Pukei-Pukei with its extending tongue, to the terrifying monster Nergigante. The beautiful but dangerous Coral Highlands stage was also unveiled – don’t stand around too long gazing at the gorgeous scenery or you might risk ending up as monster fodder! Players have a wide variety of gear to assist them in navigating the fantastical environments in the game, including the Glider Mantle. You can use this to extend your air-time after a jump and, as seen in the new trailer, in some areas, you may even be able to catch a lift on a rising wind draft to quickly reach higher ground. 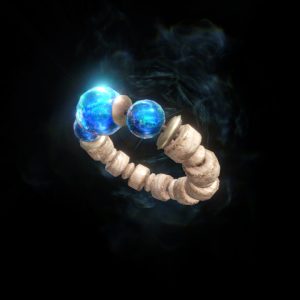 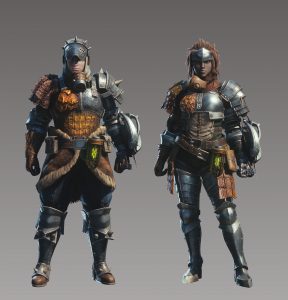 Players that pre-order Monster Hunter: World across Europe on either Xbox One or PS4 either digitally or at participating retailers will receive access to special pre-order bonuses, including the Origin Set Armor and the Fair Wind Charm talisman*, which offer improved starting defense and offense stat boosts for the hunter as well as a useful gathering skill. Please check with your local retailer regarding which bonuses are available. Those who pre-order any digital version of the game on PSN will also receive a custom PS4 theme. 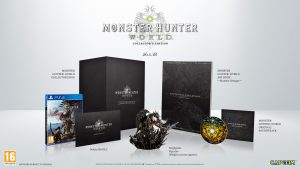 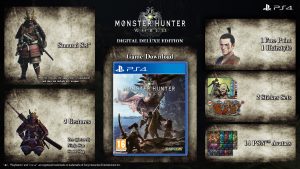 The physical collector’s edition includes a physical copy of the game, voucher for the Deluxe Kit (contains Samurai Set skin, three gestures, two sticker sets, plus an extra face paint and hair style option for the hunter), plus an art book, high-quality flagship monster statue, and soundtrack CD, all bundled in a custom collector’s box.