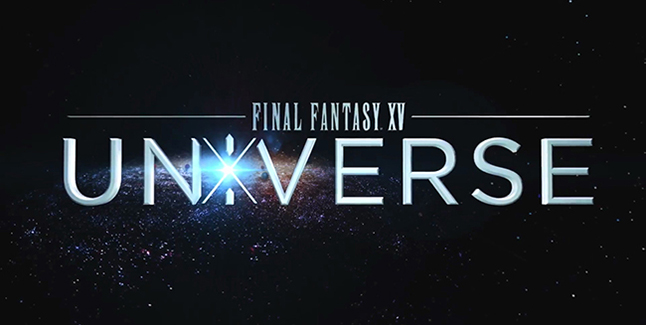 Watch the images below for a look at some of the additional story content. 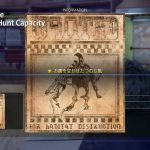 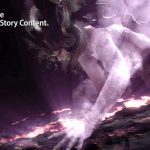 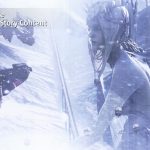 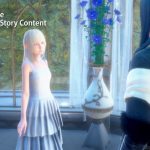 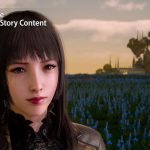 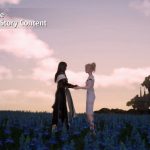