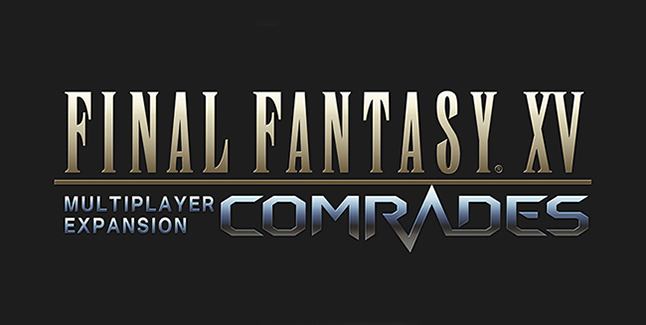 For the first time, Final Fantasy XV players will be able to create their own avatar and join up with three other friends to take on epic quests and battles in the game’s first and only online multiplayer expansion titled “Comrades.”

Starting October 31, players will set foot as a survivor from Kingsglaive to find out more about the disappearance of Noctis after the events in Chapter 13 from the main game.

As members of Kingsglaive, players equip royal sigils that grant special powers from the Lucian bloodline. Players can then strategize and create a balanced team to take on a variety of quests. In addition to multiplayer quests, single player quests are also available for players to enhance their characters. 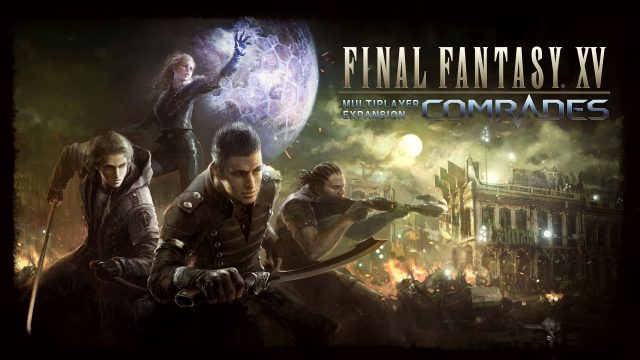 Set in a world engulfed by darkness, the expansion casts players as a member of the Kingsglaive, with powers and unique abilities invoked from various Lucian kings, who join forces to bring the Light back to the kingdom of Lucis. Other members of Noctis’s crew including Gladiolus, Prompto and Ignis will be made playable in future game updates.