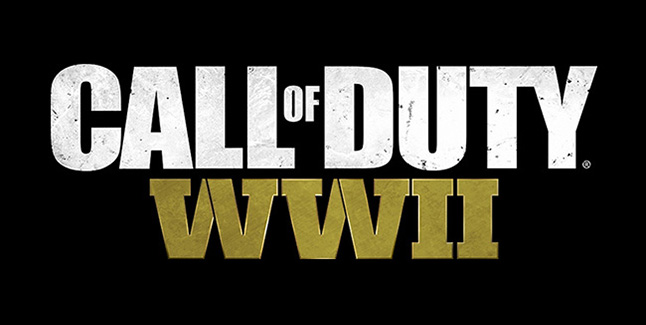 Activision and Sledgehammer Games have released two “Meet the Allies” trailers for Call of Duty: WWII following the four ‘Meet the Squad’ videos.

After years of fighting in the British Expeditionary Force, Major Arthur Crowley serves as a part of the Special Operations Executive, where he executes covert missions behind enemy lines.

A highly skilled French Resistance fighter, Rousseau will do whatever it takes to fight off the Axis powers in France and avenge the ones she’s lost.

Call of Duty: WWII is due out for PlayStation 4, Xbox One, and PC on November 3.