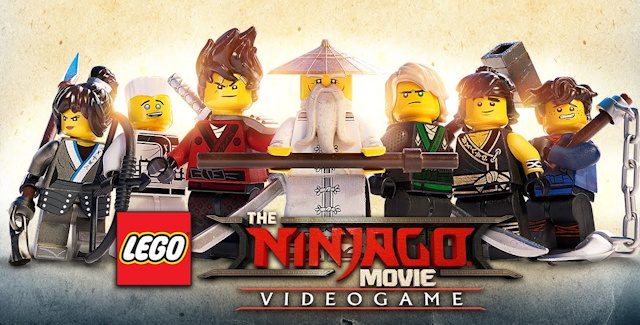 Here we will show you how to unlock all The Lego Ninjago Movie Videogame codes with a cheats list that’s valid for the PC, PS4, Xbox One and Switch versions.

Tip: To turn on cheat codes, you first have to be in-game. Next, during gameplay press pause. Like in every Lego game you can enter codes from the Main Menu by selecting “Extras” and then “Enter Code”. After which you can activate the cheat.

Warning: Activating any cheats will invalidate the “Master of Disguise” Achievement/Trophy, because that’s all about finding all character tokens on your own. The one exception is Hooded Lloyd, who can only be unlocked in-game by using the cheat.

This video shows all cheats & how to find them:

Do you know of any The Lego Ninjago Movie Videogame cheats or unlockables?
Let us know in the comments, you’ll get credit for finding out. – Thanks for visiting!