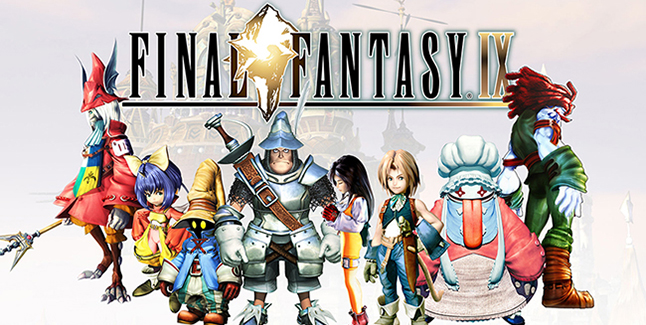 During the 2017 PlayStation Press Conference in Japan, Square Enix revealed that Final Fantasy IX, was available digitally for the PlayStation 4.

Originally released in 2000, Final Fantasy IX for the PlayStation 4 gives players the chance to relive a classic with various enhancements, including:

• Seven optional booster features, including high speed mode and no encounter mode, the Master All Abilities booster, which will allow players to automatically master equipped weapons and gear, as well as features to maximize character levels, magic stone counts and gil

Here’s Final Fantasy IX for PS4 image gallery. Click on any of these image thumbnails to see the full-size screens: 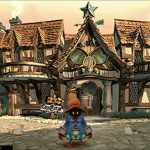 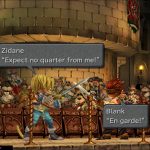 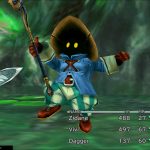 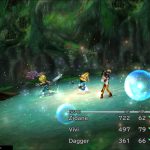 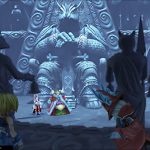 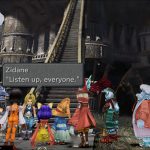 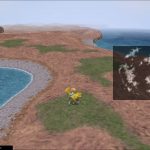 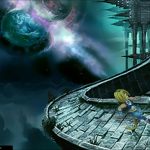 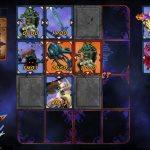 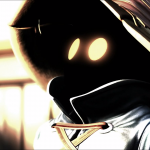 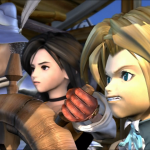 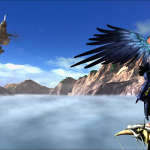 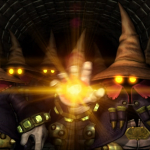 In celebration of its release, the game will be available for the discounted price of $16.79 until September 26, and will then be priced at $20.99.