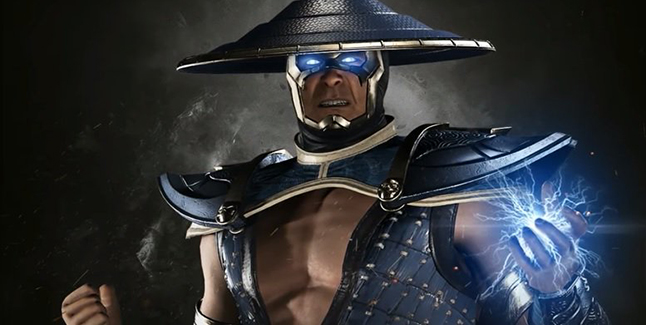 Mortal Kombat veteran Raiden hits Injustice 2 in October as part of Fighter Pack 2, and developer NetherRealm has released a gameplay video showing off his new moves.

The god of thunder has all the electricity-based attacks you could hope for, as well as his long-standing teleport and iconic torpedo move. His super move, which summons an electricity version of Mortal Kombat’s dragon, is pretty elaborate.

Other characters coming as part of Fighter Pack 2 include Hellboy and Aquaman’s nemesis Black Manta.