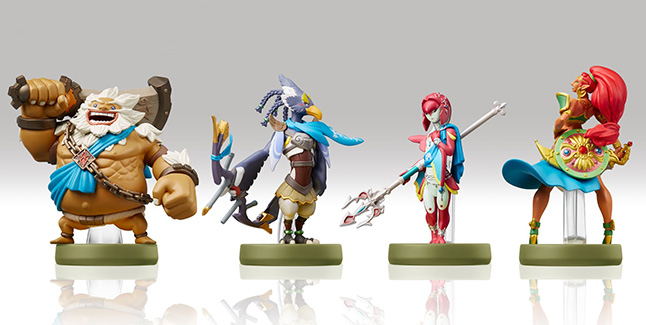 Nintendo announced a November 10 release date for The Legend of Zelda: Breath of the Wild’s Champions amiibo figures and also shared a look at special headgear they unlock.

Here’s Zelda: Breath of the Wild’s Champions amiibo image gallery. Click on any of these image thumbnails to see the full-size screens: 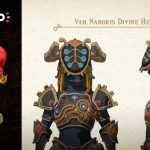 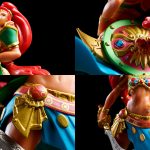 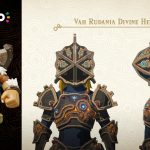 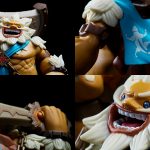 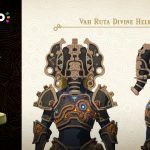 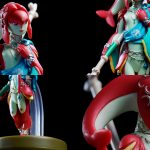 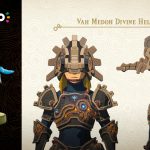 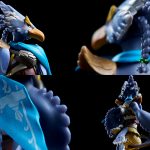 These figures are based on the four heroes from Link’s era: Daruk, Mipha, Urbosa, and Revali, all of whom will play a prominent role in the game’s Champions’ Ballad DLC. Scanning the figures during the game unlocks a helmet based on that Champion’s respective Divine Beast. Nintendo said it will reveal more info about the helmets “soon.”

The Champions’ Ballad is the second DLC expansion for Breath of the Wild, following The Master Trials pack, which released back in June. It is only available as part of the game’s $20 season pass.