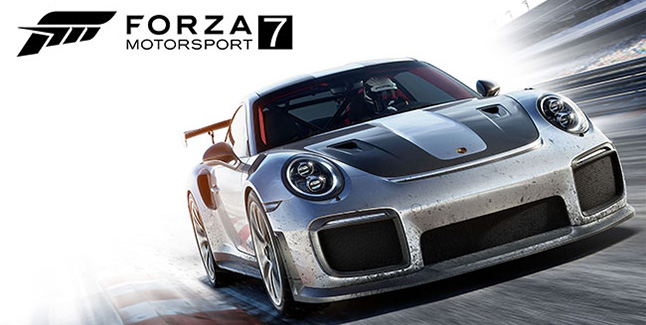 Forza Motorsport 7 has gone gold, Microsoft announced. That means it has completed development and is ready for mass production.

The Ultimate Edition of Forza Motorsport 7, which includes the full game and various add-ons, will launch for Xbox One and Windows 10 PC on September 29. The standard and Deluxe editions will follow on October 3.

A demo will launch for both Xbox One and Windows 10 PC on September 19. It features three unique racing experiences: