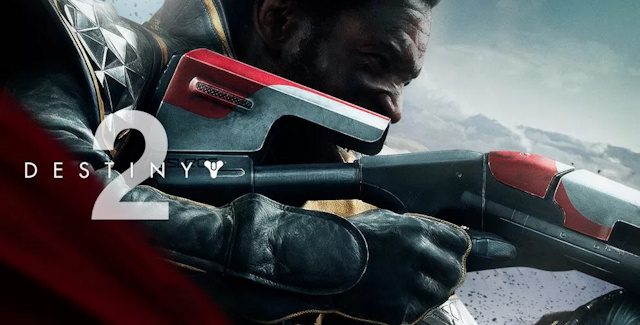 Here we will show you how to unlock all Destiny 2 codes with a cheats list that’s valid for the PC, PS4 & Xbox One versions (where available).

• Nothing you gained in Destiny 1 will transfer with you.
• You can import your characters looks from Destiny 1 or create a new character and still receive veteran rewards if applicable.
• Exclusive Emblems given to veterans of Destiny 1 based on specific accomplishments!
• You cannot transfer veteran rewards between consoles/PC, not to mention PC players will not get any veteran acknowledgements.
• Destiny 1 players and new players will get different audio cues. Each will get their own context. Veterans get an homage based on your Destiny 1 accomplishments while new players get the feeling that they are new!

• Poptarts Pastries
Description: Purchase Poptarts on or after September 1st and submit your receipt for a consumable.
4 hours of 25% bonus xp, submit through text or email
Regular and Specially Marked Boxes have the Same UPC’s: Regular – D2
Confirmed Sizes: 8 and 12 count
-Walmart Gives Double XP Codes Starting November 2nd
-Target gives Athena Victorious Sparrow download code starting September 1st with each xp boost. Limit 1 per account. (Also Available Through Virgin Fibre) It can be attained through gameplay starting on January 1st, 2018.)
-No more than five (5) receipts may be submitted per day. An unlimited amount of XP codes can be given
-You will receive the same amount of codes as you have eligible boxes on your receipt
Known Flavors:
– Blueberry (both sizes)
– Brown Sugar Cinnamon (both sizes)
– Cherry (both sizes)
– Chocolate Chip
– Chocolate Fudge (both sizes)
– Cinnamon Roll
– Cookies & Creme
– Hot Fudge Sundae
– Raspberry
– S’mores (both sizes)
– Strawberry (both sizes)
– Unfrosted Strawberry
– Wild Berry

Since Grimoire Cards & their codes have been removed from the game, there are no Destiny 2 cheats on Xbox One, PS4 & PC yet. So until non-promotional redemption codes are discovered, we made the handy Destiny 2 guides listed above to help you with tips and tricks for the game!

Do you know of any Destiny 2 cheats or unlockables?
Let us know in the comments, you’ll get credit for finding out. – Thanks for visiting!