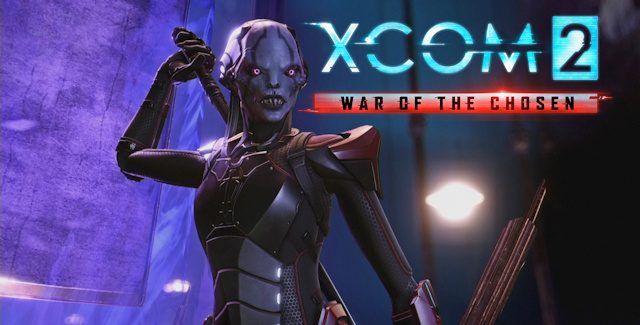 The XCOM 2: War of the Chosen trophies guide lists every trophy for this PS4 turn-based strategy game expansion pack and tells you how to get and unlock them all.

In the XCOM 2: War of the Chosen trophy guide we’ll show there are 10 Trophies (0 Hidden Trophies) that can be earned in the PS4 version. Earn Bronze, Silver, and Gold Trophies to increase your Gamer Level.

1. A New Alliance — Complete the Lost and Abandoned mission.

Join Garth DeAngelis and Jake Solomon as the expansion’s developers play through the “Lost and Abandoned” campaign mission in XCOM 2: War of the Chosen.

2. A Rival Silenced — Permanently defeat one of the Chosen.

3. Zombies in a Barrel — Get 15 Headshots against Lost in a single turn.

4. Born in the Darkness — Get four kills from Shadow mode with a Reaper in a single mission.

5. Circle of Psi — Raise a Templar to maximum Focus level, spend it all, and reach the max again in a single mission.

6. Can’t Stop the Fighting — Perform three offensive actions against the same target with a Skirmisher in a single turn.

7. It Takes Two — Form a level 3 bond between two soldiers.

8. Weary Warriors — Complete a mission with all Tired soldiers and no casualties.

9. Fully Operational Resistance — Raise XCOM’s influence with all three factions to High in a single game.

10. No One Left Behind — Rescue a soldier who was captured by the Chosen.

Please comment if you have any XCOM 2: War of the Chosen trophy unlock tips of your own. Kudos will be given. – Thanks for visiting!