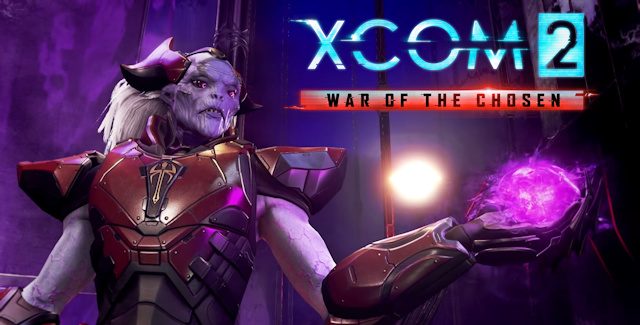 The XCOM 2: War of the Chosen achievements guide lists every achievement for this PC & Xbox One turn-based strategy game expansion pack and tells you how to get and unlock them all.

In the XCOM 2: War of the Chosen achievement guide we’ll show there are 10 Achievements (0 Secret Achievements) to earn in the Xbox One and PC versions.

1. A New Alliance — Complete the Lost and Abandoned mission.

Join Garth DeAngelis and Jake Solomon as the expansion’s developers play through the “Lost and Abandoned” campaign mission in XCOM 2: War of the Chosen.

2. A Rival Silenced — Permanently defeat one of the Chosen.

3. Zombies in a Barrel — Get 15 Headshots against Lost in a single turn.

4. Born in the Darkness — Get four kills from Shadow mode with a Reaper in a single mission.

5. Circle of Psi — Raise a Templar to maximum Focus level, spend it all, and reach the max again in a single mission.

6. Can’t Stop the Fighting — Perform three offensive actions against the same target with a Skirmisher in a single turn.

7. It Takes Two — Form a level 3 bond between two soldiers.

8. Weary Warriors — Complete a mission with all Tired soldiers and no casualties.

9. Fully Operational Resistance — Raise XCOM’s influence with all three factions to High in a single game.

10. No One Left Behind — Rescue a soldier who was captured by the Chosen.

Please comment if you have any XCOM 2: War of the Chosen achievement unlock tips of your own. Kudos will be given. – Thanks for visiting!