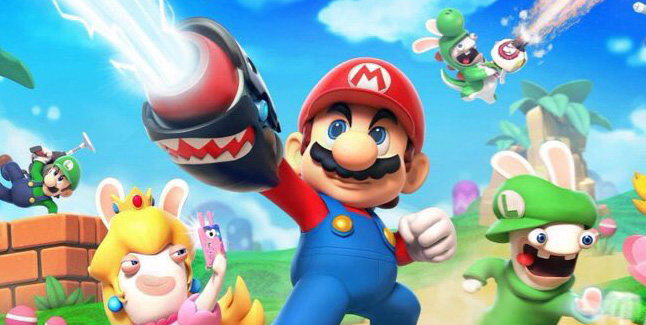 Here’s an overview of the character, via Ubisoft:

” proficient healer and damage-denier, when this defense-oriented prima donna takes the battlefield she keeps one eye on the enemy, and one on Mario.”

If you missed it, the first trailers introduced Mario and Rabbid Luigi. 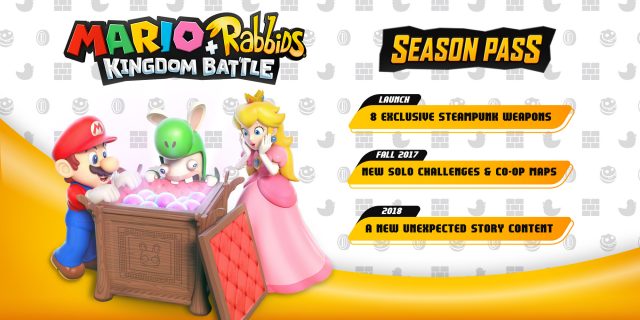 • 8 unique steampunk weapons will be available at the launch of the game, each one with its own statistics. These items will be exclusive for season pass owners.

• This autumn, players will be able to test their skills with new solo challenges, or with a friend, through additional co-op maps.

• In 2018, players will be able to play through brand new story content.

Mario + Rabbids Kingdom Battle is due out for Switch on August 29.