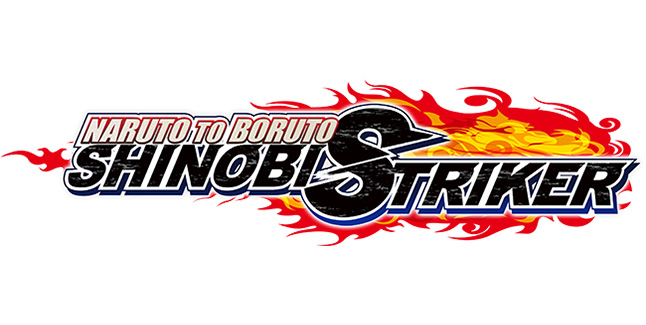 Check Out the Naruto to Boruto: Shinobi Striker Gamescom 2017 Trailer:

For the first time in the Naruto series, an Avatar System is available. Players will be able to customize their own ninja with different outfits. To become the strongest one, they will need to master their techniques and unleash different skills to win the fight in the Ninja League, the main battle mode in 4 vs 4. Naruto fans will also be pleased to discover new characters and areas in the gamescom trailer revealed today. Boruto, Shikamaru, Choji and 4 different shinobi avatars with different abilities join the fight in vertical maps such as the Hidden Cloud Village. Choose the one that best suits your fighting style. 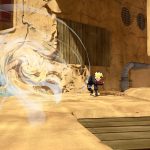 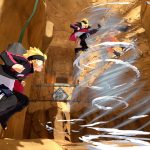 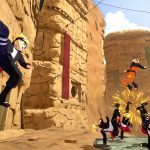 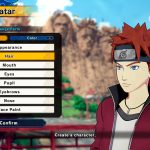 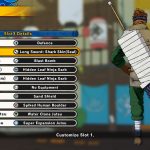 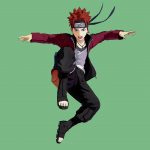 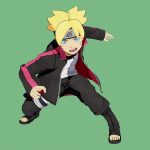 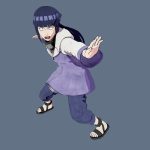 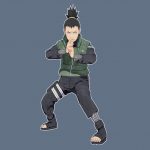 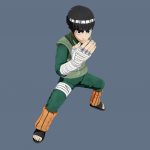 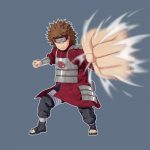 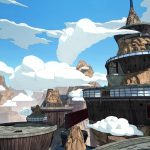 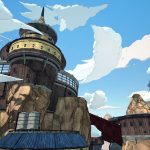 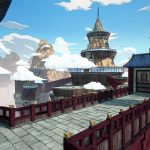 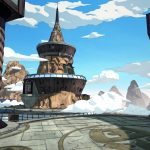 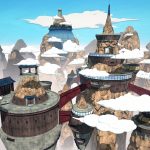 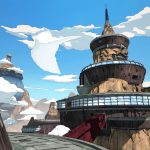 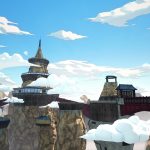 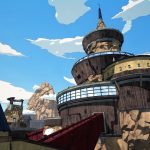 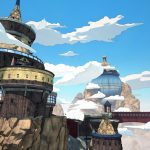 Naruto to Boruto: Shinobi Striker is due out for PlayStation 4, Xbox One, and PC in early 2018.