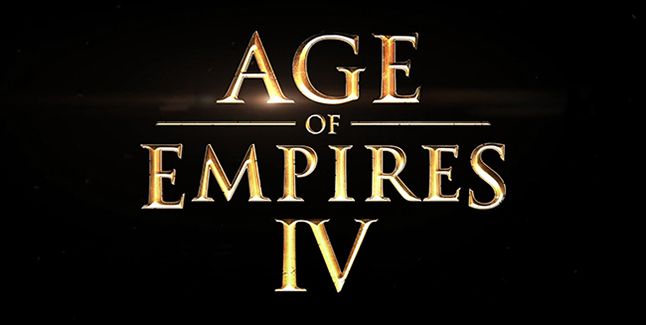 Age of Empires IV has been officially announced with Homeworld and Company of Heroes developer Relic Entertainment making it, while IP-owner Microsoft Studios will publish.

This will be Relic’s first stab at the series, as the franchise’s developer, Ensemble Studios, shut down in 2009 as its senior staff disbanded to start up a handful of different companies. As a result, there hasn’t been a brand new Age of Empires game since 2005.

“We can’t wait to tap into our strengths as a studio to fuse historical context with deep strategic gameplay, and to bring this franchise back to the forefront of gaming and into the hands of its beloved community,” Relic said in its announcement.