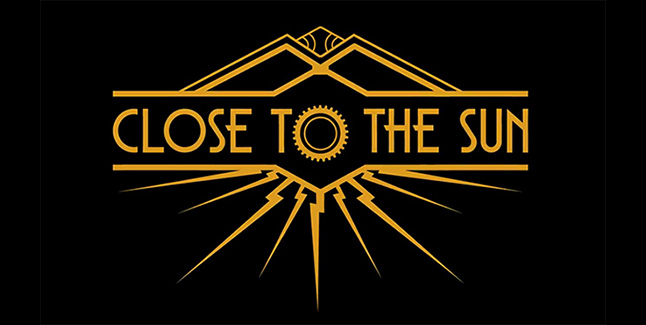 N.E.R.O. developer Storm in a Teacup has announced Close to the Sun, a story-driven horror game made in Unreal Engine 4 for PC and other platforms to be announced due out in in 2018.

Check Out the Close To The Sun Announcement Trailer:

Close to the Sun is a story driven horror game that takes place at the turn of the 20th century on a mysterious ship complex created by Nikola Tesla for the sake of science. In this alternative version of history, his scientific breakthroughs have already had a major impact on the world.

You’re Rose, a young journalist looking for your sister and, as you approach this enormous and glorious complex for the first time, you quickly realize that something there has gone horribly wrong…

Here’s Close to the Sun image gallery. Click on any of these image thumbnails to see the full-size screens: 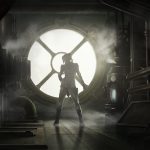 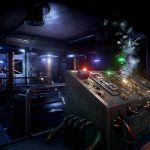 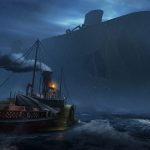 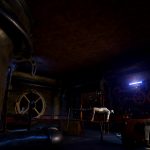 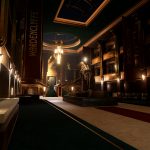 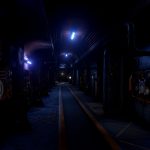 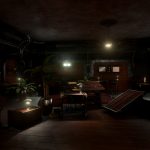 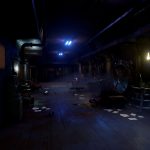 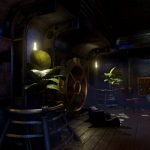 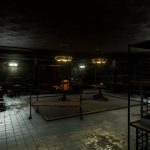 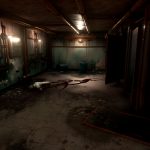 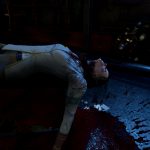 “This project is crucial for STC” said Carlo Ivo Alimo Bianchi, founder & Creative Director. “After the first three games, we came back bigger and stronger than ever. We want to tell you stories, and this time we’re going to tell you about a man who dared to defy the Sun, between horror and survival. As always, we aim for a peculiar art style which is STC’s trademark. In building the ship, we’ve been inspired by art deco, art nouveau and steampunk, since visuals for us is as important as the experience itself. Our challenges vary throughout the game but are all built around the general themes of survival and progress towards a promised salvation. Expressed more simply, our challenges generally come down to: there are many ways to die, but only one way to escape.”

Tags: Close to the Sun