Rush: A Disney Pixar Adventure Announced for Xbox One and Windows 10 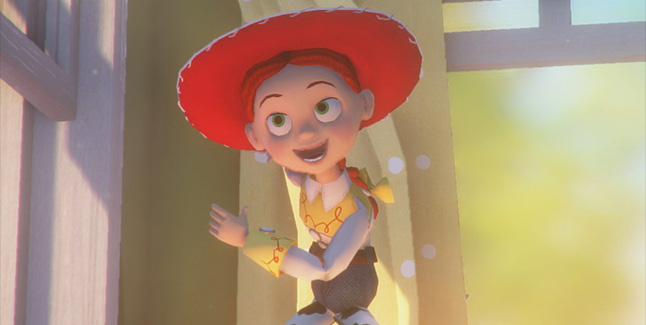 Rush: A Disney Pixar Adventure, previously released as a Kinect-only title for Xbox 360, is coming to Xbox One and Windows 10 PC on October 31, Microsoft announced.

Here’s Rush: A Disney Pixar Adventure image gallery. Click on any of these image thumbnails to see the full-size screens: 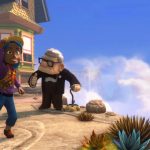 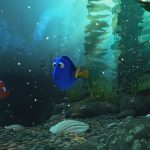 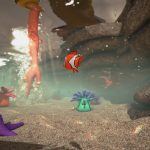 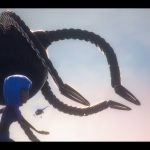 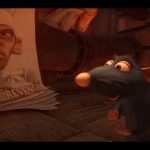 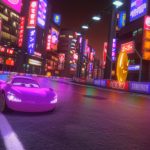 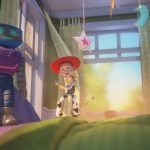 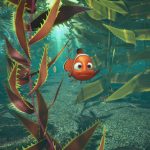 Rush: A Disney Pixar Adventure invites families and fans of all ages to experience the worlds of six beloved Disney•Pixar films like never before. Team up with characters from The Incredibles, Ratatouille, Up, Cars, Toy Story, and Finding Dory to solve puzzles and uncover hidden secrets all remastered in 4K Ultra HD and HDR.

Interact on screen with Pixar characters and play cooperatively to solve challenges. Move from fast-paced puzzle-solving to moments of pulse-pounding agility and speed.

• Save the day in your own fast-paced adventure. Invite your whole family to join Woody, Lightning McQueen and others in this one-of-a-kind Pixar experience.

• Cooperative play. Team up with Pixar characters to help you through each challenge or play on the same screen at home or through Xbox Live with a friend.

• Explore and discover. Experience the sights and sounds of each Pixar world as you solve puzzles and uncover hidden secrets.

• Supports Xbox Play Anywhere. Pick up where you left off on another Xbox One device or Windows 10 PC, bringing all your saves, game add-ons, and achievements with you.