Disneyland Adventures Announced for Xbox One and Windows 10 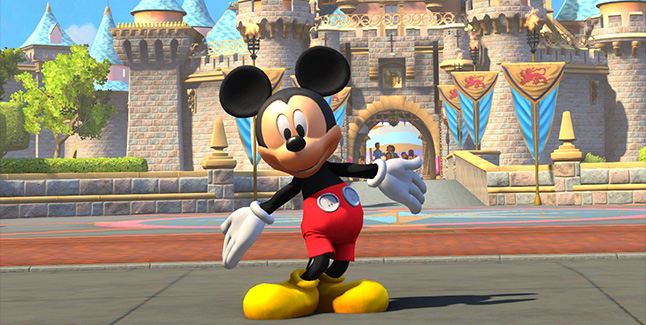 Disneyland Adventures, previously released as a Kinect-only title for Xbox 360, is coming to Xbox One and Windows 10 PC on October 31, Microsoft announced.

Here’s Disneyland Adventures image gallery. Click on any of these image thumbnails to see the full-size screens: 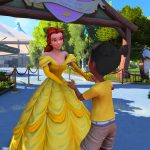 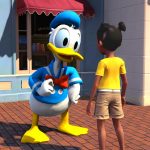 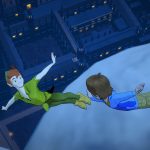 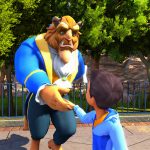 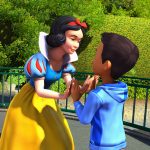 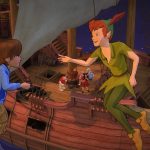 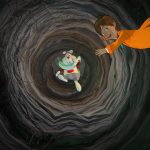 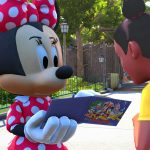 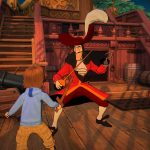 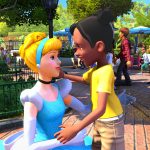 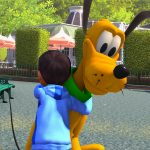 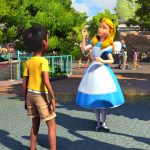 Disneyland Adventures allows children, families and Disney fans of all ages to explore Disneyland park, step into adventures based on attractions, engage in challenging quests and interact with beloved Disney characters remastered in 4K Ultra HD and HDR.

• Create memories. Bring a friend along for the experience through cooperative gameplay as you explore timeless worlds, relive your fondest memories, or embark on a new adventure in Disneyland park.

• Discover Disneyland park. From Main Street U.S.A to Critter Country, explore all the magical lands of the park as you engage characters, jump into attractions and collect Hidden Mickeys, pins and much more. Don’t forget to stop into one of many Disneyland stores to purchase a special souvenir.

• Enjoy 18 iconic attractions. Fly with Peter Pan and defeat Captain Hook in Peter Pan’s Flight, ski the exhilarating slopes of the Matterhorn, dance with the Mad Hatter in Alice in Wonderland and conduct your own fireworks display over Sleeping Beauty Castle.

• Collect and unlock. Collect Disney-themed items, rewards and achievements as you make your way through the park to discover new game experiences, including themed parades and firework displays.

• Supports Xbox Play Anywhere. Pick up where you left off on another Xbox One device or Windows 10 PC, bringing all your saves, game add-ons, and achievements with you.