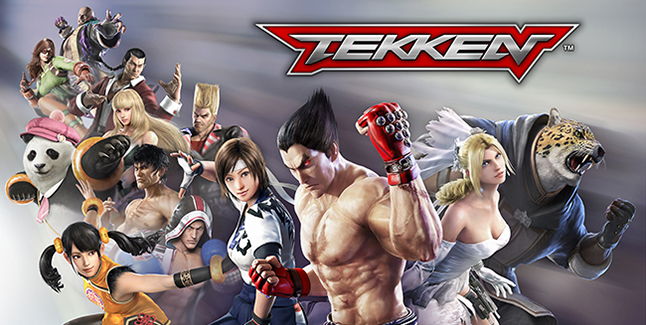 Pre-registration is currently available at the game’s official website. The more people who register, the more in-game rewards players will receive when the game launches. The game was soft-launched via the iOS App Store in Canada, meaning Canadian residents can start playing today.

Here’s an overview of the game, via Bandai Namco:

Tekken, the world’s most successful fighting game franchise has been brought to mobile! Join Paul, Kazuya, Xiayou, Law, Panda, Nina, and all other famous fighters to engage in an intuitive, deep combat system featuring fighting techniques from all around the world. Take on the role of the Dojo Master, collecting, upgrading and battling with your favorite fighters from the legendary Tekken franchise!

What’s your next move? (The game was soft-launched via the iOS App Store today in Canada)

• Upgrade and unlock over 20 unique special moves for each fighter

• Battle it out in Unique Game modes including Story Mode missions, online versus battles in Dojo Challenge and rotating Live Event challenges!

• Join the legendary fighter, Kazuya Mishima, as he battles against his toughest adversary yet! Battle through a map-based campaign featuring unique encounters and specialized and powerful bosses.

• Players record and upload their own in-game fighting styles into the AI of their dojo, giving them an authentic feel