Capcom has released two new trailers and a set of screenshots for Monster Hunter: World showcasing a new location called “Wildspire Waste” and the game cycle.

Wildspire Waste is described as “a massive, dry expanse with swamplands, this particular area of the New World sees creatures who inhabit the areas adapting to survive.” The trailer features more of the creatures you will come across on your monster hunting quests, including theKulu-Ya-Ku, a bird like creature that is often seen stealing other monsters’ eggs from the Ancient Forest and Wildspire Waste. The giant Barroth is a returning Monster Hunter series favorite and can be found marking its territory with mud as it wanders in search of ants, its favorite snack. It will also charge anyone or anything that invades its territory.

Here’s Monster Hunter: World image gallery. Click on any of these image thumbnails to see the full-size screens: 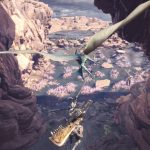 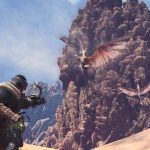 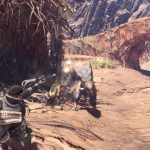 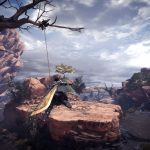 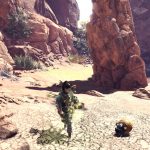 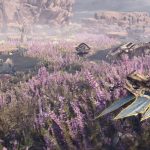 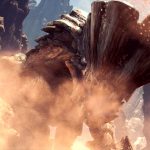 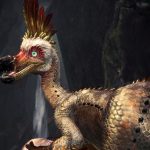 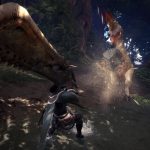 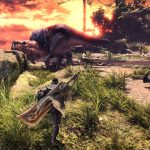 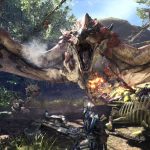 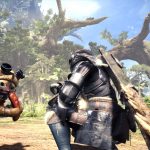 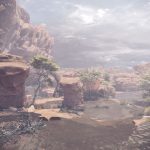 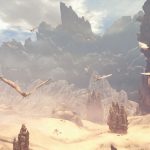