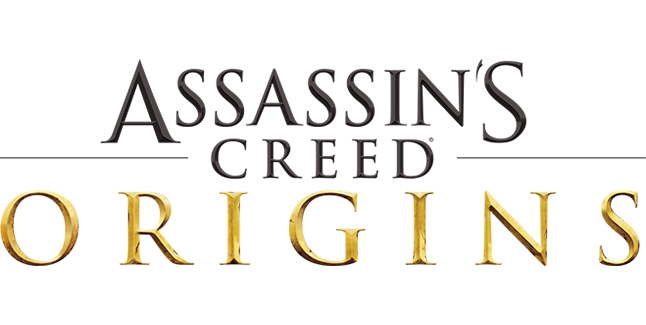 We hear how combat has been changed to a hitbox system, which means that distance, weapon speed and position matter in the new game.

Ismail also explains that there are “a ton” of melee and ranged weapons, including the hunter bow, the warrior bow, the rapid-fire bow, the predator bow, bare fists, sword and shield, spear, heavy blunt weapons like maces, heavy bladed weapons like giant axes, the scepter (which is a very fast staff), and two short sword that can be dual wielded.

There are both lights and heavy attacks, and different weapons have a different combo setup. Equipment is now very RPG-driven, with weapons that have specific attributes and special effects like fire or poison damage.

The team wanted combat to be difficult, and fighting too many enemies will likely cause the player to be overwhelmed. That said, they can dodge, parry, block and even transition between melee and bows very quickly, without breaking the flow of battle.

Assassin’s Creed Origins will launch for PS4, Xbox One and PC on October 27th.