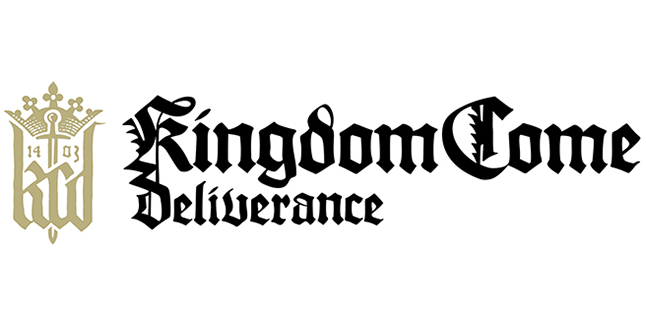 Check Out the Kingdom Come: Deliverance ‘Born from Ashes’ Trailer:


The RPG follows Henry, the son of a blacksmith. After he is thrust into a civil war and his village is invaded and his friends and family slaughtered, he takes up the sword to fight back and avenge his parents’ death. Read more about the game here. 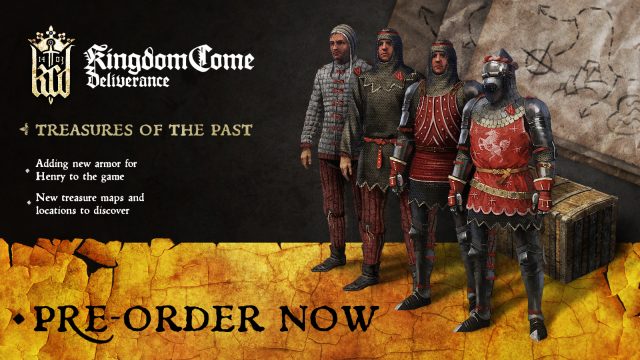 For all pre-order packages – Steam, PlayStation 4 and Xbox One – an exclusive armor set and new treasure maps are included as a bonus.

Kingdom Come: Deliverance will launch for PlayStation 4, Xbox One, and PC on February 13.