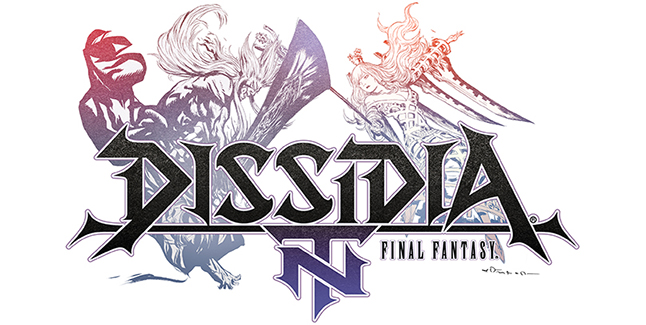 Players of the Closed Beta Test will be able to try their hand at the team-based brawler, playing as memorable heroes and villains from throughout the Final Fantasy series. Players will be able to experience fast-paced and exhilarating 3-on-3 battles across familiar arenas with the help of powerful and epic summons including Ifrit, Shiva and Odin.

For those yet to sign up, players can register to participate in the Closed Beta Test until 15th August at beta.software.eu.playstation.com/DFFNTBETA. Those who are chosen will receive an e-mail with more information on how to access the Closed Beta test.

In addition, Square Enix also announced that players can look forward to playing as Blitzball legend and Final Fantasy X antagonist Jecht, who will be making his debut in the game when it releases next year. 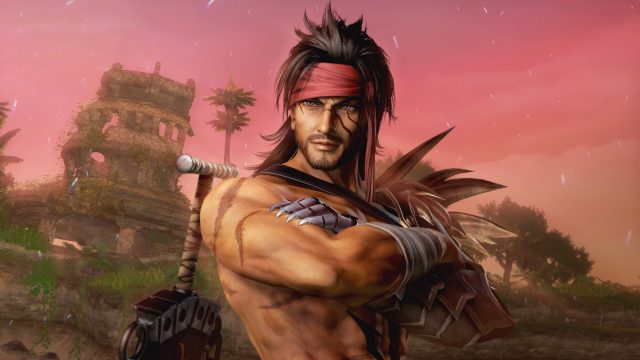 *Jecht will not be playable during the Closed Beta Test

Pre-order Dissidia Final Fantasy NT at select retailers and get access to the Closed Beta, for full terms visit: playstation.com/private-beta-trial-agreement.