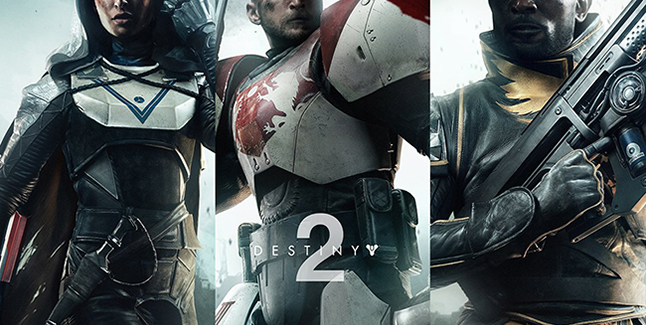 A new trailer has been released for Destiny 2 highlighting The Crucible and Destiny 2‘s competitive multiplayer modes.

The trailer specifically looking at several of the 4v4 modes that the game will offer, such as Control, Countdown, and Survival.

Destiny 2 will release for PS4 and PC on September 6th, 2017, followed by its PC release on October 24th, 2017 – for a closer look at the game’s upcoming multiplayer modes, you can check out the new trailer above.