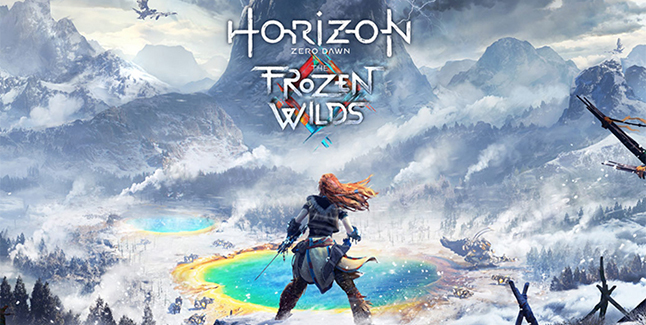 Horizon Zero Dawn journeys to the north with The Frozen Wilds expansion on Nov. 7, PlayStation announced on its blog this morning.

The Frozen Wilds will be a new chapter in game mainstay Aloy’s journey into the icy territories to the north, adding a new area to explore, new mysteries to uncover and new, highly lethal machines to take on, according to the blog.

The expansion was first announced in June.

While PlayStation didn’t have anything new to share about the expansion beyond the release date, they did say that there’s an exclusive Horizon Zero Dawn avatar available for those of you who pre-order the expansion from the PlayStation Store.

More details about the Frozen Wilds are expected to hit the PlayStation Blog and on Guerrilla’s Twitter and Facebook pages.

PlayStation 4 exclusive Horizon Zero Dawn has players taking on the role of Aloy in a post-apocalyptic world overrun with living dinosaur-like machines and relatively primitive humans.