The Evil Within 2 ‘Survive’ Gameplay Trailer 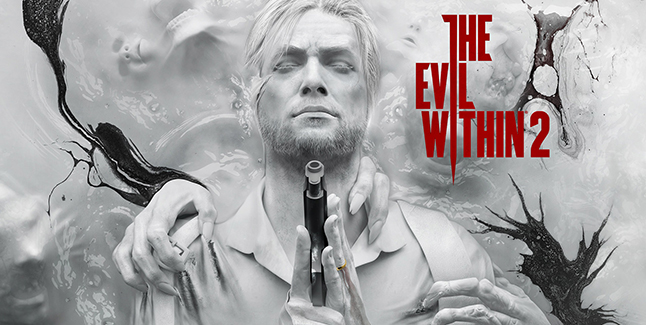 Bethesda Softworks and Tango Gameworks have released a new gameplay trailer for The Evil Within 2 dubbed “Survive.”

Check Out The Evil Within 2’s ‘Survive’ Gameplay Trailer:

Here’s a brief overview of the game, which was announced at E3 2017 in June, via Bethesda:

“That’s the mantra running through Sebastian Castellanos’ mind. Plagued by memories of the daughter he couldn’t save and a mystery he could never solve, he begins to lose himself in his past mistakes. Sebastian lives out his nightmares every day, unable to pull himself from his downward spiral. Until an old friend-turned-traitor reenters his life with an offer: Return to the nightmare and save your daughter. The Evil Within 2 gives a broken man the chance to make things right and find the peace he so deserves, but he’ll have to go through hell first.”

Here’s The Evil Within 2 image gallery. Click on any of these image thumbnails to see the full-size screens: 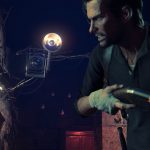 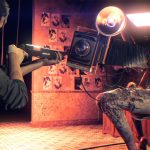 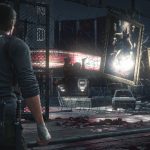 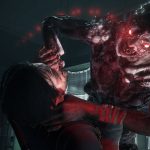 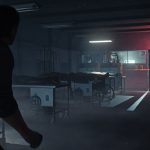 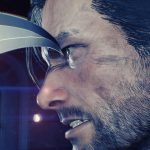 The Evil Within 2 is due out for PlayStation 4, Xbox One, and PC on October 13.

Tags: The Evil Within 2