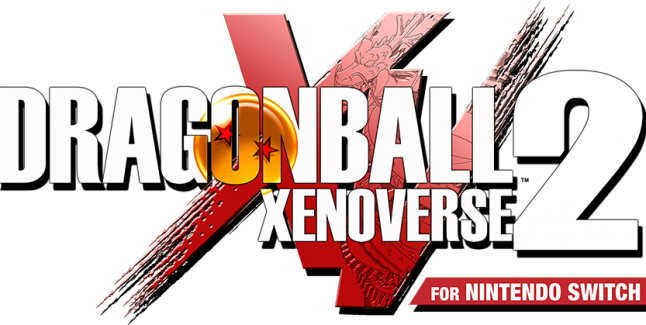 Bandai Namco has released the debut trailer for the Switch version of Dragon Ball Xenoverse 2.

Check Out the Dragon Ball Xenoverse 2 for Switch Trailer:

The Switch version offers exclusive features including Switch-specific controls and functionality (performing the Kamehameha and Spirit Bomb with the Joy-Con motion controls, for example), a six-player local multiplayer mode, and the ability to use each Joy-Con individually to play the game with a friend locally.

Dragon Ball Xenoverse 2 is due out for Switch in Japan on September 7, and in the Americas and Europe on September 22. It is already available for PlayStation 4, Xbox One, and PC.