Evil Genius 2 in Development at Rebellion 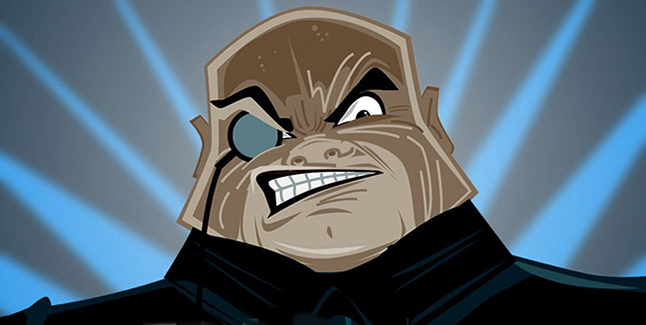 The team at Rebellion have confirmed that they are working on Evil Genius 2, a true sequel to the 2004 cult classic. Production began this spring and is focused on the PC platform. A release window has not been announced.

“Ever since Evil Genius came under the Rebellion roof, we’ve always believed that Elixir’s beloved real-time, lair-management and world-domination simulation deserved a follow-up,” Rebellion wrote today on Twitter. “We’d like to make this super-duper clear — this isn’t a remaster. Evil Genius 2 will be a fully-fledged sequel and it won’t be free-to-play.”

The original Evil Genius was a unique blend of base-building and real-time combat where players took on the role of a James Bond-style villain trying to take over the world. It’s currently available on GoG.com for $9.99 and is playable on modern systems. 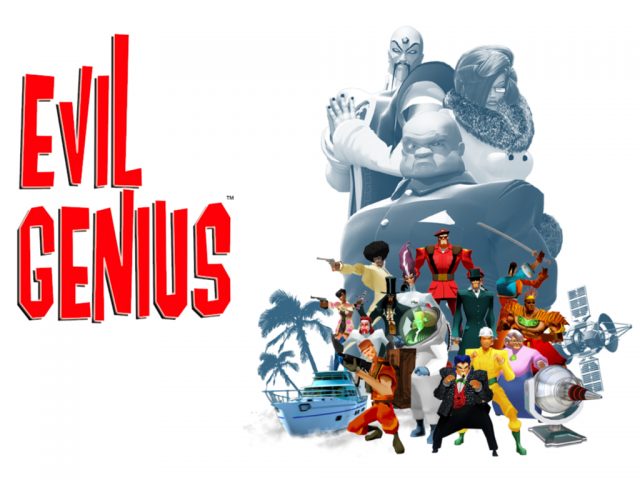 The lastest entry in the Evil Genius series was the free-to-play title Evil Genius Online, made in partnership with Zynga. Evil Genius 2 was first teased in an open letter to fans earlier in 2013, and Rebellion says they very nearly turned the concept into a crowdfunding campaign. Trouble is, their other games started doing really well.

“We were very close to announcing this project several years ago,” Rebellion wrote. “Back then, our plan was to crowd-fund a new Evil Genius PC game and we made a series of steps to launching a campaign. So why didn’t we go ahead with it? Firstly, we were in the middle of a big transition into becoming our own publisher and we needed to put resources into the project that became Zombie Army Trilogy, Battlezone on PSVR and Sniper Elite 3 & 4.

“Secondly, we decided crowd-funding wasn’t the way we wanted to go. After the growing success of the Sniper Elite series and other Rebellion games IP, we started to feel it wasn’t fair to ask fans to fund a new game isf we didn’t need them to! With some big projects now out the door and being enjoyed by gamers worldwide, we feel like now is the time to return to the world of Evil Genius.”

Rebellion admits that they’re still very early in the process. The goal is to get their in-house engine, called Asura, into a state where it can run its first real-time game. Only then can they “expand the team, nail down gameplay design and go into full production.”