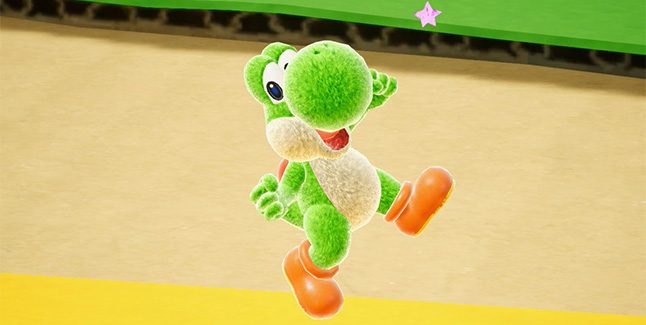 Nintendo announced a new Yoshi game for Switch during its E3 2017 spotlight showcase. It will launch in 2018.

Check Out the Yoshi for Switch Announcement Trailer and Gameplay:

Here’s Yoshi for Switch image gallery. Click on any of these image thumbnails to see the full-size screens: 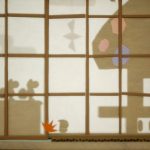 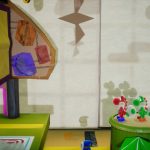 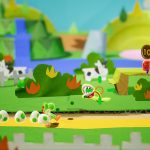 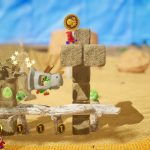 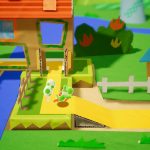 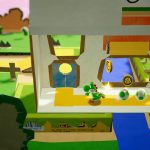 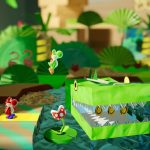 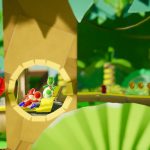 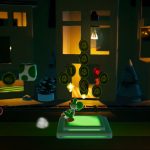 Discover the flip side of Yoshi’s world

Lead Yoshi on a brand new adventure that will turn everything you’ve come to expect from side-scrolling games upside down! Explore a great, big world decorated like a miniature diorama in a new art style for the franchise, where each side-scrolling stage has the traditional front side as well as a flip side with different views and surprises. Look for items throughout the stage as Yoshi makes his way to the goal. You can even join up with a friend!

• Each course offers both a main path and a hidden path that offers different views and surprises.

• The lively art style looks like a minature diorama.