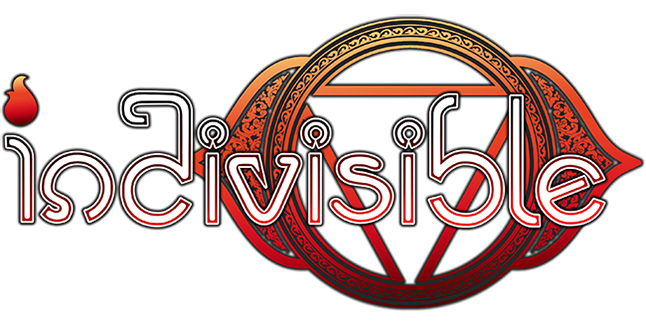 Indivisible, the upcoming RPG / platformer from Lab Zero Games, is coming to Switch simultaneously alongside the previously announced PlayStation 4, Xbox One, and PC versions in 2018, the developer announced.

Here’s an overview of the game, via Lab Zero:

“Indivisible is a new RPG/platformer IP, starring Ajna (AHZH-na), a girl who sets out on a globe-spanning journey to discover the truth behind her mysterious powers. On her quest she’ll be joined by a variety of unique heroes and gain new abilities to traverse the environments and defeat the enemies they’ll encounter along the way.

Indivisible is inspired by classic platformers and RPGs, but with the unique characters and gameplay depth Lab Zero is known for.