Last Day of June Announced for PS4 and PC 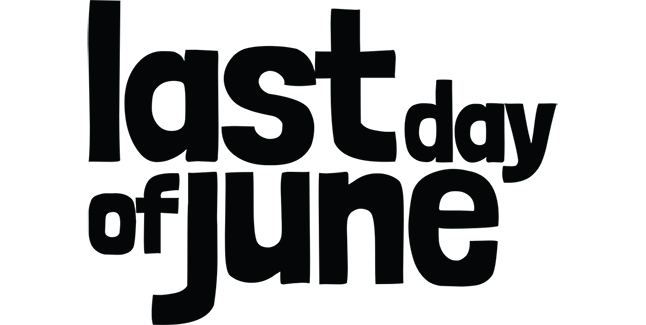 Murasaki Baby developer Ovosonico Games and publisher 505 games have announced Last Day of June, a “profound interactive adventure” due out digitally for PlayStation 4 and PC in 2017.

Last Day of June is a role-playing exploration game that tells a “bittersweet story” through a “welcoming, painterly world” that “showcases the beauty of life and love.” Here’s an overview, via 505 Games:

Here’s Last Day of June image gallery. Click on any of these image thumbnails to see the full-size screens: 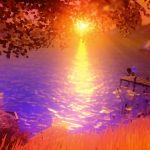 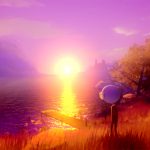 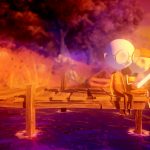 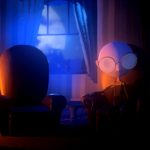 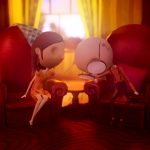 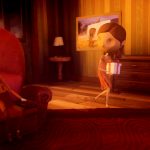 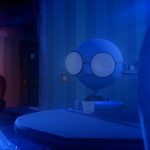 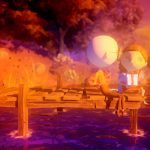 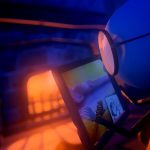 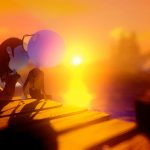 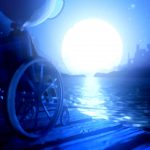 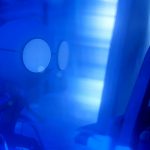 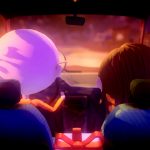 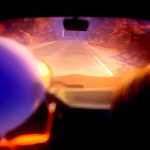 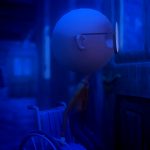 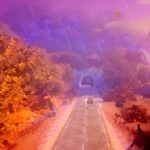 Join Carl and June on what begins as a magical outing to their favorite spot, and try to unlock the sequence of events that could save the day – and June’s life – in this cinematic experience that compels players to ask themselves “What would you do to save the one you love?” 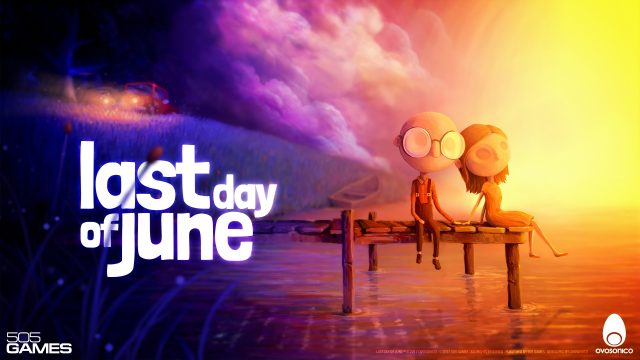 • A Heart-Driven Quest: Last Day of June is inspired by Steven Wilson’s haunting song “Drive Home.” Recreated as an interactive adventure, Last Day of June takes players on a profound and poignant journey.

• Poetry in Motion: A true artistic innovation in visualizing a bittersweet story told through a welcoming, painterly world that showcases the beauty of life and love, but also the contradictions of loss.
Empathy Through Experience: Determined to save his beloved and fueled by the power of grief, Carl introduces players to June’s last day. But as they interact with the narrative, players will progress from viewer to a character deeply intertwined in the story.

• Fate-Altering Puzzles: Relive June’s last day by traveling back in time through her paintings in an attempt to change the results of the fateful and final drive home by solving emotionally challenging puzzles.

• Interactive Storytelling: Carl and June’s story progresses at key moments where life-changing decisions need to be made, but players may need to navigate unintentional consequences that create new dilemmas – and potentially new opportunities.