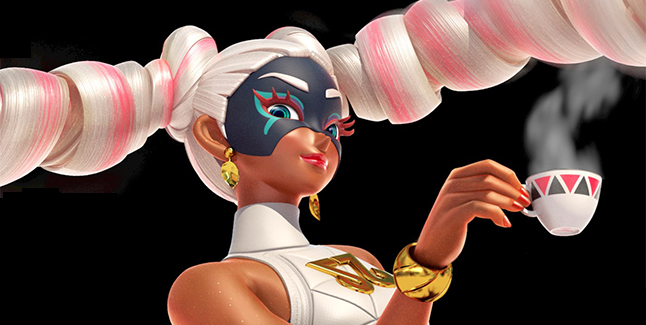 Described as an A-list actress, Twintelle uses her celebrity status to render her opponents “utterly star struck as she walks the red carpet to victory.”

ARMS is due out worldwide for Switch on June 16. Part two of the “Global Testpunch” demo will run from June 2 to 4. Read more here.