Home » Guides » PC Guides » How To Unlock All Tekken 7 Characters

How To Unlock All Tekken 7 Characters 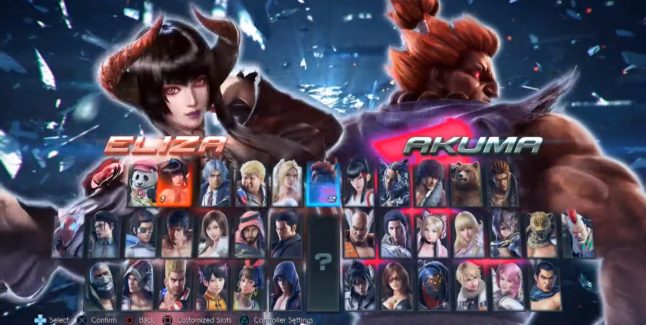 How to unlock all secret Tekken 7 characters? That question will be answered in this guide that shows you how and who to unlock to get the full roster.

The initial roster available from the get-go (all 37), includes 1 pre-order bonus or paid DLC character. On top of this there is 1 unlockable character transformation & 1 character palette swap. And the Tekken 7 characters select screen has room for plenty of bonus characters, at least 2 more guest characters are promised as part of the Season Pass.

How To Unlock Characters In Tekken 7

Developer Bandai Namco Studios has confirmed at least 2 more — than the out-of-the-gate playable 37 characters — will be made available in Tekken 7 as a set through paid downloadable content titled “Tekken 7 Season Pass”, which also comes with the “Tekken 7 Deluxe Edition” to get the first 2 DLC characters (excluding the pre-order bonus Eliza) in 2017. These sets get you 2 or possibly more DLC characters, and is priced at $25 extra on top of the base game on PlayStation Network / Xbox Live / PC Steam.

The first two DLC characters (adding up to make the fighting game’s total: 39 characters) will be available after the game’s launch week, at some point in the months after June 2nd.

To unlock these downloadable new characters, you have to either meet their unlock requirements or for some buy the Season Pass and download each of the nine characters once they are made available. Then they will appear as part of your character select screen roster. These character release dates are to be determined, so we’ll keep you updated on this page with announcements. 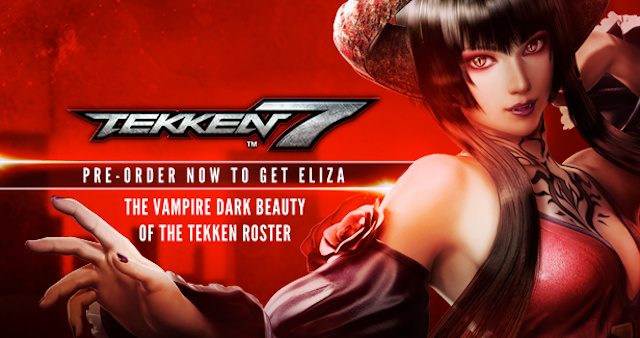 Here’s a video that shows Eliza in action in-game with a character introduction:

Eliza thirsts for the blood of her opponents! Get the mysterious Eliza vampire playable character, coming from TEKKEN Revolution, and master her unique fighting style to win the fight against your friends and rivals. Her playstyle mechanic is similar to that of Street Fighter guest Akuma, while some of her projectile and uppercut moves resemble Morrigan Aensland from Darkstalkers. 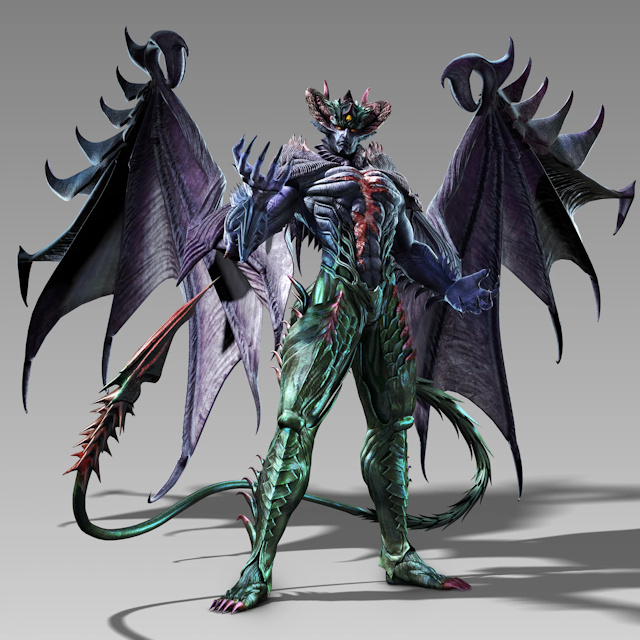 Here’s an official video guide that shows how to unlock Devil Kazuya with Rage at 1:30 minutes in:

Like in Tekken Tag Tournament 2, Devil acts as a stance to Kazuya. Aside from the move set changes, new changes have been added to Devil Kazuya’s command list. He is now able to use Jinpachi’s “Elkeid”, Devil Kazuya’s EWGF is a mid that retains the block properties of a standard WGF, and Kazuya’s regular “Demon Hook” string is extended to end with “Heaven’s Door” instead. 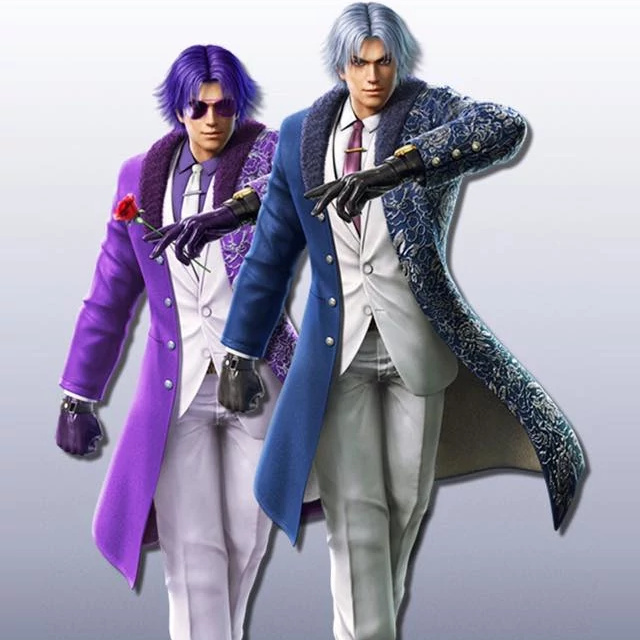 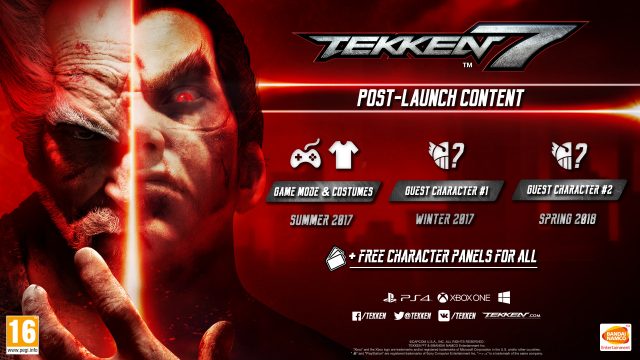 Note: These additional DLC characters were not included in the Tekken 7 planning, therefore this is not on-disc DLC, since these characters reportedly did not go into development until after the full console game went gold. Instead, we can expect them to treat downloadable characters just like the full fledged on-disc characters.

Who else do you want to be part of the Tekken 7 downloadable characters?