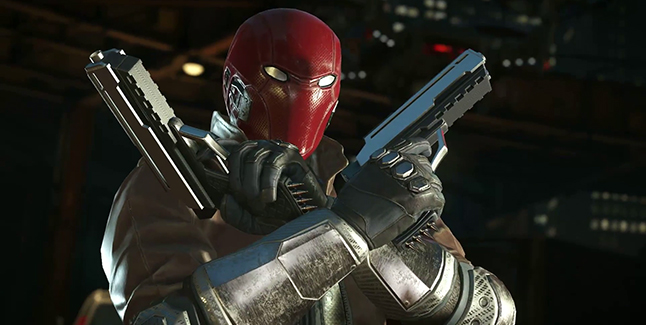 Warner Bros. has released a trailer for Injustice 2 playable character Red Hood, who is part of the June-due downloadable content “Fighter Pack 1” alongside Starfire and Sub-Zero.

Injustice 2 is available now for PlayStation 4 and Xbox One.