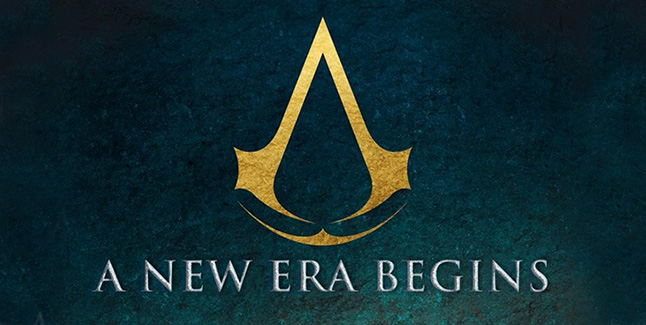 Ubisoft has revealed that it plans to release four major titles in the next fiscal year, which will include the return of Assassin’s Creed, as well as Far Cry 5 and The Crew 2.

As part of its 2017 fiscal year earnings report, Ubisoft confirmed that both Assassin’s Creed and Far Cry will return in the 2017-2018 fiscal year release window, which runs from April 1, 2017 to March 31, 2018. South Park: The Fractured But Whole and The Crew are also set to return in that timeframe, with a sequel for the latter confirmed.

“In 2017-18 we will see the exciting returns of Assassin’s Creed, Far Cry, The Crew and South Park,” CEO Yves Guillemot said in a statement.

No details about what those returns will be were revealed as part of the earnings report. A recent leak, however, appeared to offer players a first glimpse at the next major Assassin’s Creed game, which reports suggest will take place in Egypt.

Sharpen your blade. The Assassins will soon step out of the shadows… pic.twitter.com/nUrM4A57J0

A Far Cry 5 logo has also been revealed via the Ubisoft forums, the lettering all white with red and blue bordering. No other information about the next numbered entry has been revealed as of this time. The series last saw release in 2016, with the non-numbered entry Far Cry Primal, which saw the franchise head back to prehistoric times.

A logo for The Crew 2 has also been unveiled, following up on the open-world driving franchise that Ubisoft debuted in 2014.